Meet the Stanley Halle Companies team. We’re experienced, driven and committed to creating the perfect home for you and your family. Best of all, we’re family, too! 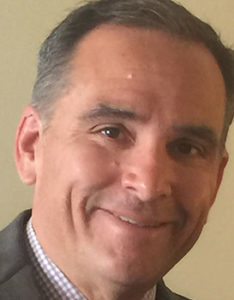 Alan Halle, a native Marylander, began his career in 1989 as a Project Engineer for Marriott Corporation. At Marriott, Alan managed all bidding, specification control and plan review for Marriott Products including Fairfield Inns, Residence Inns and Courtyard Hotels. His territory included Florida, North and South Carolina, and Texas.

After earning his stripes at Marriott, Alan leased, managed and organized tenant suit-up for over 100,000 sq. ft. of commercial holdings for the SHC Real Estate Corporation.

Since 1993, Alan has been putting his skills and experience in the commercial and residential building industry to good use as Vice President and then President of The Stanley Halle Companies. During his tenure at SHC, Alan has been responsible for production and sales of over 1,450 homes and homesites, from inception to completion 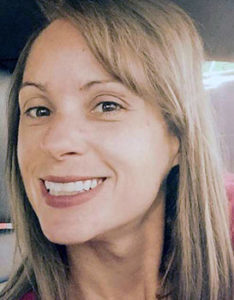 Over the years she has learned the ins and outs of the building and development industry from family members whose entire livelihoods have been devoted to this business. She has been educated in construction and development practices, which are necessary for building homes and communities of innovation and excellence. These skills create the foundation for Tina's ability to assist customers in every phase of a home purchase, including searching for that “dream home”, financing, option selection and settlement.

You can count on Tina for impeccable customer care. The purchase of a home is a major decision, and is often very stressful, but she makes the process pleasurable with proper information and education. 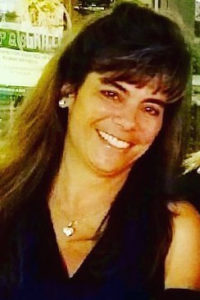 Jennifer has been working on and off for The Stanley Halle Companies in various positions since she was 12 years old. After gaining client services and marketing experience at Bomstein Agency and Merrick Towle Communications (and spending some extra time cheering on her boys at sports games), she joined our team full-time in 2014 as the Director of Purchasing and Customer Service.

Jennifer is happiest while skiing, hunting and fishing with her family, and she loves seeing other families' dreams come true when they move into their new homes. 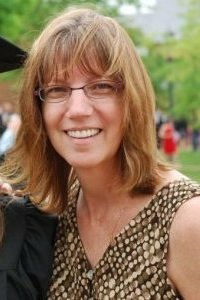 Janet has been a part of The Stanley Halle Companies family since 1983. She was first hired as an Accounting Clerk to manage accounts payable and payroll, but over the years she has also held the titles of Accounting Manager and Assistant Controller. Today Janet is SHC's Controller, managing several aspects of the company's operations including reviewing contracts, processing settlements, maintaining leases, and running budgets and payroll.

Janet's attention to detail, organization, and problem solving skills are extraordinary. And when she's not crunching numbers, she loves to go dancing with her husband! She also enjoys traveling to warm, sunny destinations around the U.S. with her friends and family. 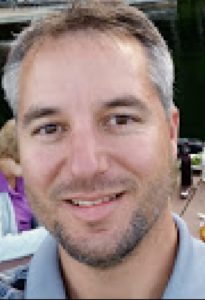 Tom Brush was born on Long Island, NY, but was raised on the Eastern Shore of Maryland and has over 20 years of experience working in the construction industry. He renovated his first house with his father when he was 21 years old after graduating from Towson University and has been working on houses ever since. In 2012, he founded a trim and custom cabinetry company called Brushfire Craftsman, LLC . Now he is bringing this level of craftmanship to SHC Renovations . His expertise includes working on old, historic homes, new construction, and everything in between including custom-made built in cabinetry, bookcases, and bunk beds. His meticulous attention to detail and strong work ethic make him well qualified for any project you may have in mind.

Tom brings craftmanship to both construction and service. He looks forward to building relationships and your projects. 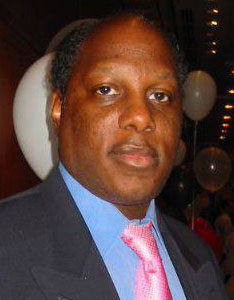 Tom Johnson relocated here to Coastal Delaware from Northern Virginia in 2008 to “try something new”. Following a career as a manager and trainer in the aviation industry. Aviation is in his blood. As an “Air Force Brat” he traveled the world and discovered a joy for learning and meeting new people. Tom decided to take a try at real estate and found a new calling. Specializing in New Home construction and sales. Tom has sold numerous homes and developments in Virginia and Delaware. Warm, friendly, knowledgeable and pays attention to details are often used to describe Tom. He has been part of the Stanley Halle Companies team since Spring of 2016 as a community sales manager and is licensed in Delaware and Maryland. Tom loves to read, travel, cook and entertain friends.